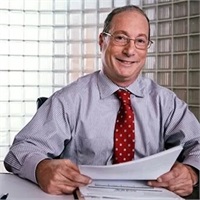 Steven Shuster joined the business in 1985, after earning his bachelor's degree in Economics at the University of Rhode Island and completing his licensing - Life & Accident Insurance and Health Insurance. In 1990, as the elder partners made plans to retire, John and Steve formed Brewster & Shuster Associates. In 2007, when John Brewster passed away, Steve became the sole owner.

A professional who enjoys people, servicing their needs, and helping them solve their problems, Steve truly values the relationships he has developed over the years.

He is married with two children and enjoys running and spending time with his family at their beach house.